The National Institute for Newman Studies (NINS) is pleased to announce the appointment of Christopher Cimorelli as its new Director and as Associate Editor of the Newman Studies Journal. Dr. Cimorelli is a respected scholar in the field of Newman Studies, who blends original scholarly research with an active role in his academic and church communities. After he earned a B.S. in Economics and an M.A. in Theology and Religious Studies from Villanova University (2008), he spent several years on the editorial staff of Commonweal. Dr. Cimorelli then undertook an advanced master's thesis (M.A., 2011, magna cum laude) and doctoral studies (Ph.D. Theology, 2015) at the Katholieke Universiteit Leuven, where he had the privilege of working under the distinguished Newman scholar, Professor Terrence Merrigan. After finishing his doctoral degree, Dr. Cimorelli served as Assistant Professor of Theology at Caldwell University, and became chair of the Department of Theology and Philosophy. During his time at Caldwell, Dr. Cimorelli built a reputation as a dynamic pedagogue and leader among his colleagues, serving on the Academic Leadership Committee and functioning as the Co-Director of Caldwell University's Spirituality and Leadership Institute.

While teaching, Dr. Cimorelli has had an active research and publishing agenda. He authored John Henry Newman's Theology of History: Historical Consciousness, 'Theological Imaginaries', and the Development of Tradition (Peeters Press, 2017), and is the contributing co-editor of Salvation in the World: The Crossroads of Public Theology (Bloomsbury, 2017) as well as a forthcoming Festschrift volume, One Bread, One Body, One Church: Essays on the Ecclesia of Christ Today (Peeters Press, 2020). In addition to these projects, he has published articles and reviews in the Newman Studies Journal, Louvain Studies, Questions Liturgiques, and Tijdschrift voor Theologie, and has also remained regularly engaged with the scholarly community through his memberships in the Catholic Theological Society of America, the American Academy of Religion, and the Honor Society of Phi Kappa Phi (Villanova Chapter).

Outgoing director, Bud Marr observed, "I have gotten to know Chris at conferences and through his work on the Newman Studies Journal's editorial board. In both of these contexts, I have been deeply impressed with both the sharpness of his intellect and his collaborative spirit. Chris is one of the best young scholars in the field, and I am confident that he will carry forward the important work of the Institute with distinction." Professor Kenneth Parker, the Ryan Endowed Chair for Newman Studies and department chair of Catholic Studies at Duquesne University, stated, "Dr. Cimorelli brings valuable skills from his experience in academia, publishing, and business that will make him a dynamic leader of NINS. However, what impresses me most is his vibrant Catholic faith, deep desire for Saint John Henry Newman's influence to be promoted, and his attention to the spiritual needs of the laity in parishes, where he has directed RCIA programs. This attention to the spiritual, as well as the scholarly significance of St. John Henry reflects the distinctive spirit of the National Institute for Newman Studies." In reflecting on his appointment, Dr. Cimorelli stated, "It is incredibly humbling to be offered the opportunity to serve as the Director of the National Institute for Newman Studies at such a pivotal time, only a year after the canonization of St. John Henry Newman. I am excited to be joining this experienced and gifted team of dedicated professionals and will endeavor to contribute my own skills and training to the fulfillment of the Institute's mission." The board of trustees at NINS is excited to welcome Chris Cimorelli, his wife Abby and two children to Pittsburgh, as he leads the Institute into the next stage of its ongoing efforts to promote knowledge of the life, work, and influence of Saint John Henry Newman.
Facebook Twitter LinkedIn Pinterest

The National Institute for Newman Studies facilitates scholarly learning and dialogue on the enduring relevance of John Henry Newman's life, work, and influence to foster intellectual and spiritual growth. We fulfill our mission by providing resources, which enable scholars to make Newman better known to others.

By accepting you will be accessing a service provided by a third-party external to https://newmanstudies.org/ 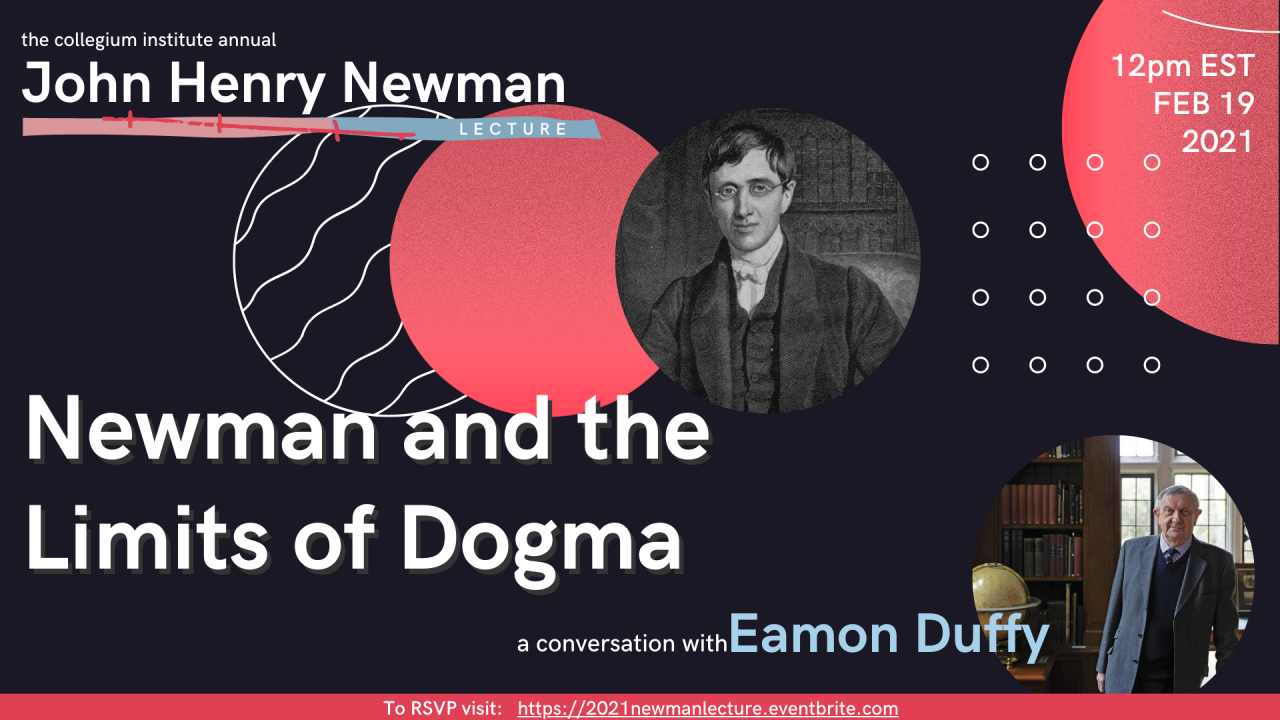 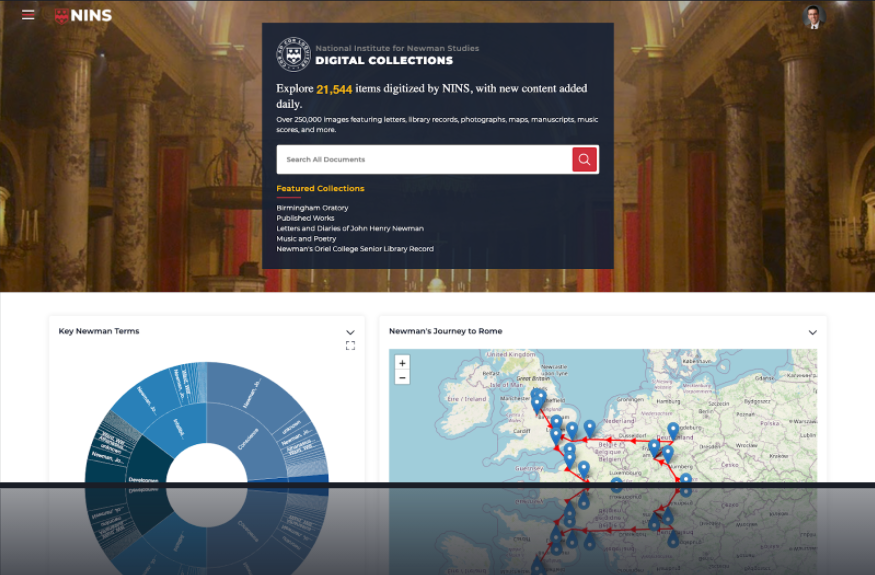 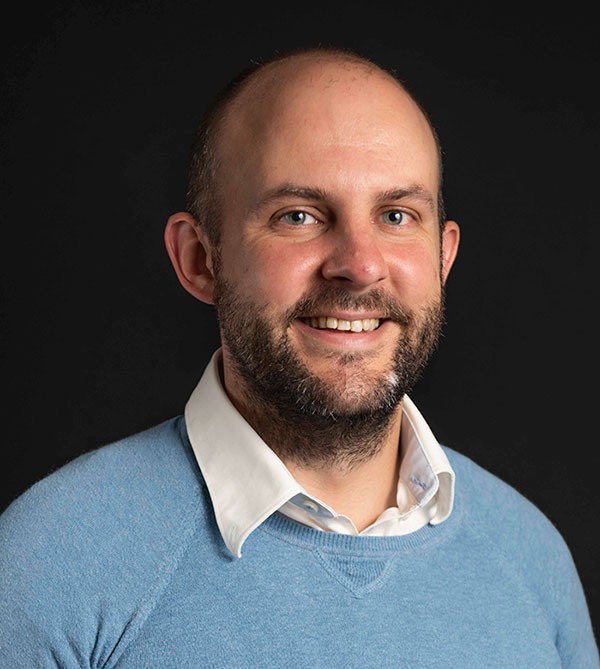 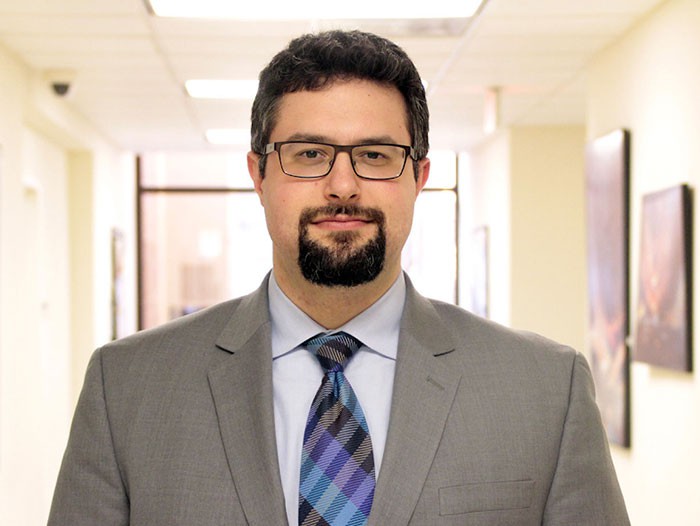 Learn more about NINS news, programs, courses, lectures, and other information about the life and work of Blessed John Henry Newman.